In January 2012 I took a photography workshop in Glen Rose, TX, called the Foundation Workshop. The only thing I knew about the program was that friends told me it was really good and would change your photography. I’ve always been a big fan of continuing education, so I signed up. That’s how I found myself crying in a hotel bathtub at 3 am trying not to wake up my roommates.

My assignment was a butcher shop, and I spent all day shooting two men, lots of blood and raw meat. My critique started at 2 am that night, and they tore apart my work. First I joked back, then I made a bunch of defensive comments, and then I just kept my mouth shut (which I should have done earlier) and finally, to my horror, I was tearing up in front of people that I had originally wanted to impress.

That whole week was intense. David Murray, Dexter Lo, Ben and Erin Chrisman surrounded me in a bubble of love and spoke truths about my work that broke my heart. I could tell that even though they were criticizing my work, it came from a place of caring and wanting me to a better photographer.

By the end of the workshop, I learned a lot about photojournalism and about myself. David Murray was my team leader that week and he will always be the voice in my head that booms, “It’s all about the human connection!” I learned that “the thing that is holding you back in your photography is the thing that’s holding you back in life.” Basically I was tricked into taking a workshop about life, and it just happened to come with a few composition and technical tips along the way.

So, of course, I signed up again.

A year and 33 weddings passed, and I found myself back in Glen Rose, TX, in January of this year, and the very first day I panicked. What am I doing here? This was such a bad idea. Is it too late to get a refund? I must be a freaking masochist.

I was supposedly in the “advanced” team and had to find our own assignment. I found a woman named Storie who ran an adorable coffeehouse and bookstore called the Storiebook Cafe, and she was kind enough to allow me into her home and the lives of her family. I was there before she woke her three children up at 6:30 am and I learned a lot about life in a small town. It was a huge amount of trust and honor, and I fell in love with the entire Storie family.

The first day of shooting I hadn’t even been critiqued and I just burst into tears in my car. I was so terrified of the upcoming critique that night that I had already defeated myself before I started. But the great part about Foundation is that even though they push you to the breaking point and beyond, there is a huge support net to catch you. My teammate from last year Mike Garrard helped me get my head on straight, and I used that fear to push myself. I learned that I shoot much better when I’m terrified!

I had two awesome mentors this year: Brett Butterstein and Craig Fritz, who I didn’t know before the workshop but have now fallen in love with. They were zen-like in their wisdom and earned my trust quickly. Our fearless team leader was Ben Chrisman. I feel bad for him since he had to deal with me two years in a row. Sorry, Ben!

I am deeply grateful to the people that have been in my Foundation journey the last two years. I had a dream a few nights ago with Craig Fritz yelling at me to “Get closer!!!” with my camera at a building that was being demolished. That’s how much Foundation gets under your skin. Thank you, Foundation. Keep tricking people to learn about life. 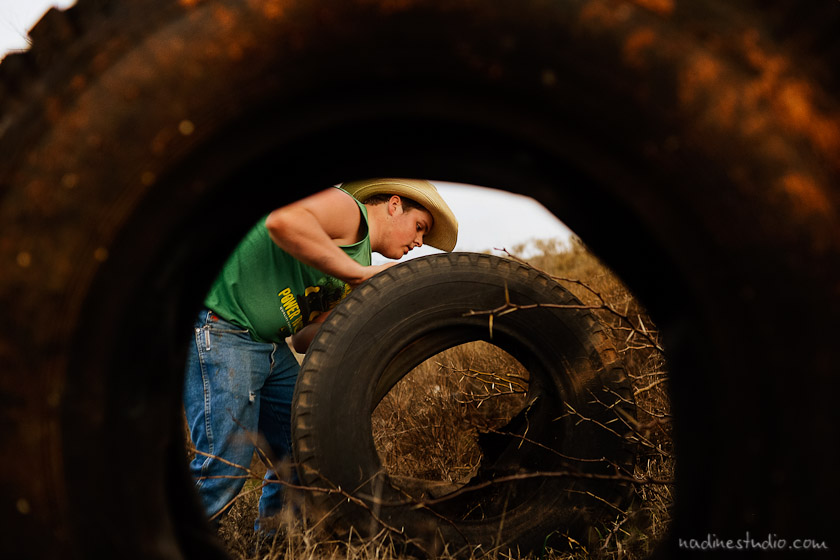 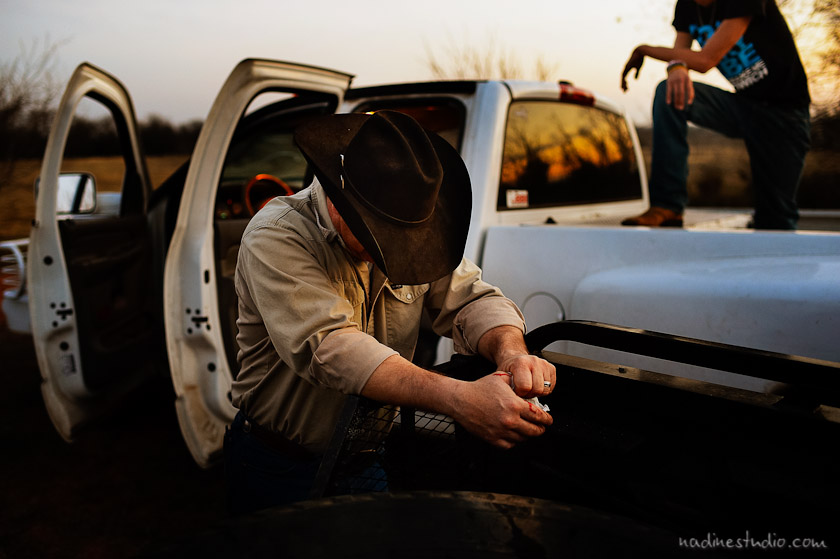 show hide 7 comments
link to this post
email a friend